2018 PROSE Award for Excellence winners include eProducts, journals and books reflecting the diversity of professional and scholarly publishing

Washington, DC; Feb. 8, 2018 – The Association of American Publishers (AAP) has announced the winners of the 2018 PROSE Awards (#PROSEAwards), the publishing industry’s highest honors for professional and scholarly works. Bloomsbury Publishing beat out 550 other entries to win the industry’s top honor - the R.R. Hawkins Award – for the Arcadian Library Online, a specially designed and expertly curated digital platform.

Bloomsbury Publishing partnered with the Arcadian Library to digitize its rich collection of rare ancient manuscripts and early books that document the shared cultural heritage of Europe and the Middle East. Having launched with the Arcadian Library’s History of Science and Medicine holdings, the Arcadian Library Online is interactive, mobile-responsive, and searchable in English and Arabic. The library perpetually preserves in digital format for future generations rare and historically important texts about agriculture, alchemy, astrology, health, disease, physiology, mathematics and physics, exploration and more.

Nigel Newton, Chief Executive, Bloomsbury Publishing, said, "I am pleased for both our Content Services division, who digitised the Arcadian Library’s collection and launched this award-winning digital archive platform, and our new Digital Resources division, who have taken Arcadian Library Online to academic and scholarly libraries and institutions worldwide and are bringing its riches to new generations at a time when the need for inter-cultural understanding has never been more acute."

“I’m particularly impressed with Bloomsbury’s thoughtful approach to the digital representation of the collection. They were able to balance the need for digital function and convenience while at the same time preserving some sense of the physical interaction with the artifacts. It is a challenge that scholarly publishers will increasingly face in the digital era—ensuring that the medium amplifies rather distorts the message,” said Steven Heffner, Vice President of Product Strategy, Wolters Kluwer Health and Co-Chair of the 2018 PROSE Awards.

“The platform is superbly designed to fulfill the deeply worthy and opportune mission of the library and, as a result, the Arcadian Library Online is a thoroughly worthy winner of the 2018 R.R. Hawkins Award,” said Nigel Fletcher-Jones, Director of The American University in Cairo Press and Co-Chair of the 2018 PROSE Awards.

The 2018 PROSE Awards honor the best scholarly works published in 2017. Publishers submitted more than 550 books, journals and eProducts for consideration in 51 subject categories within five areas of excellence: Biological and Life Sciences, Humanities, Physical Sciences & Mathematics, Reference Works, and Social Sciences. Winners in each of the 51 subject categories then compete for an award for excellence. 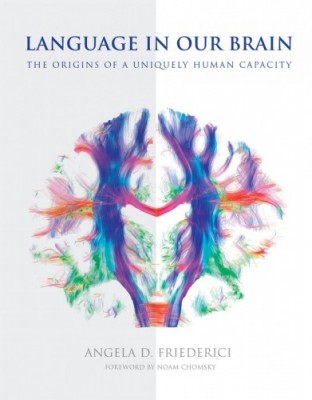 Excellence in Biological & Life Sciences Winner:
MIT Press: Language in Our Brain: The Origins of a Uniquely Human Capacity
By Angela D. Friederici 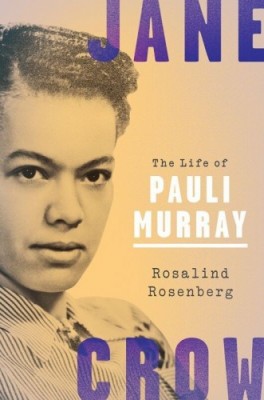 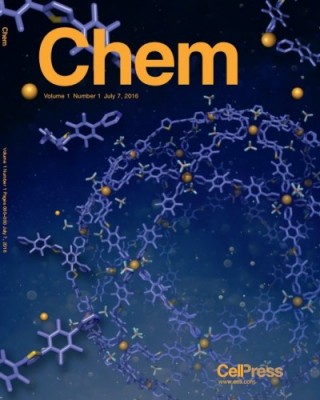 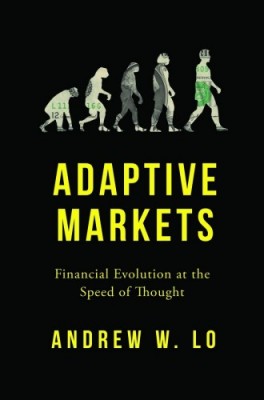 Publishers with honorable mentions this year include

About the R.R. Hawkins and PROSE Awards

The R.R. Hawkins Award was created in 1976 to recognize the most outstanding scholarly work in all disciplines of the arts and sciences and the ultimate winner of a given year’s PROSE Award competition. For 42 years, the PROSE Awards have recognized the best books, journals and digital content produced by professional and scholarly publishers. The awards are reviewed by a panel of 18 judges including editors, academics, publishers and research librarians for each works contribution to professional and scholarly publishing.

About the Association of American Publishers (AAP)

AAP | The Association of American Publishers represents the leading book, journal, and education publishers in the United States on matters of law and policy, advocating for outcomes that incentivize the publication of creative expression, professional content, and learning solutions. As essential participants in local markets and the global economy, our members invest in and inspire the exchange of ideas, transforming the world we live in one word at a time.

Find us online at www.newsroom.publishers.org or on twitter at @AmericanPublish.